Plymouth High School would like to announce and congratulate Seniors-Alaina Clady and Mary Kate Flynn as they have been selected to the 2019-20 IBCA Academic All-State team.

The IBCA (Indiana Basketball Coaches Association) Academic All-State team is a program where academic prowess and athletic prowess both are considered in the selections. Items such as grade-point average, college board scores and academic class rank are considered along with athletic performance in areas such as points per game, rebounds per game and assists per game.

IBCA-member head coaches from schools across the state may nominate their seniors who meet criteria that include a 3.5 GPA or higher on a 4.0 scale, a class rank in the upper 25 percent of one’s class, an SAT score of 1,100 (on the reading and math sections) or an ACT composite score of 24.Once nominations are received, an IBCA committee reviews the information and determines awards for first team and honorable mention.
Those selected will receive certificates from the IBCA for their honor. Those certificates will be distributed to coaches at the annual IBCA Clinic on April 24-25 at Lawrence North High School in Indianapolis. The coaches then present the certificates to the honored players after they return from the clinic.The IBCA has selected an Academic All-State team for girls since 1980. 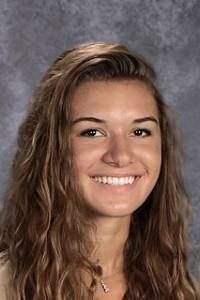 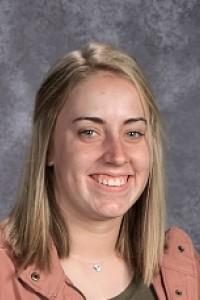