The summit was lead by Grace College Athletic Direcor Chad Briscoe.  The first session of the three and a half hour gathering included using “IceBreakers” for the 80 student athletes in attendance to get to know one another.  That was followed by Argos native and Warsaw sports radio personality Roger Grossman.  Mr Grossman spoke on social media and how it can harm an individual when not used properly.

The next session was lead once again by Briscoe.  He spoke on Peer Pressure and its effects.  After that several student-athletes from all eight schools volunteered to particpate in “Panel Discussions” which took place in front of the entire group.

The next session included two Grace College athletes speaking on their college experience and other topics. The first student was a Grace senior speaking on overcoming adversity.  The second speaker was a Grace freshman.  He spoke on his experience of being on the IHSAA Student Advisory Committee as a high school junior and senior from Mooresville, IN.

Next up was Dr. Joe Grant.  Dr. Grant is a Sports Psychologist.  He spoke on preparing to participate in an athletic endeavor and mental toughness.  The final session was lead by Chad Briscoe.  He speak on having strong character.

At the conclusion of the conference, the student-athletes were treated to pizza, snacks, and soft drinks.  PHS Athletic Director then treated the PHS athletes to the Warsaw DQ on the way home

Attached are some pictures from our day on the campus of Grace College: 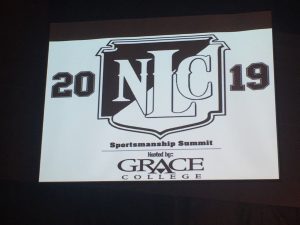 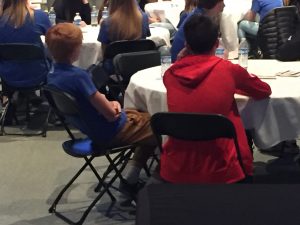 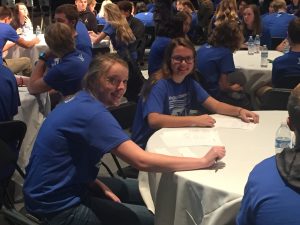 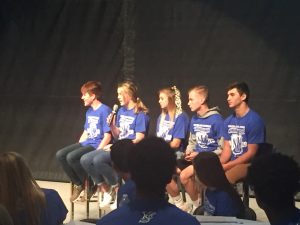 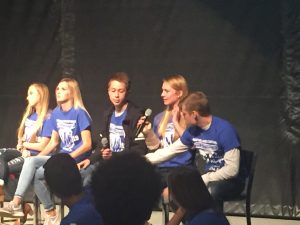 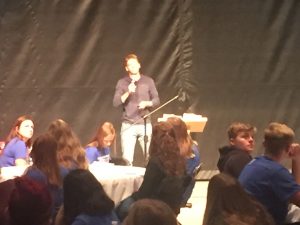 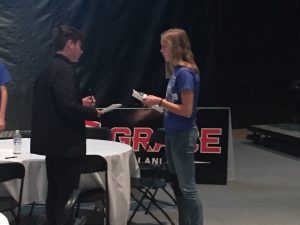 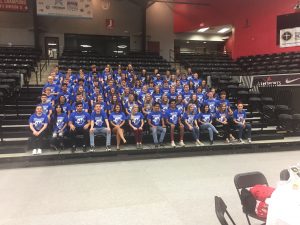 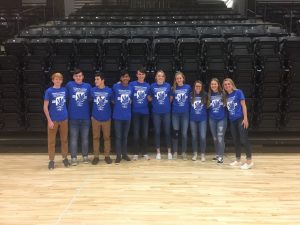 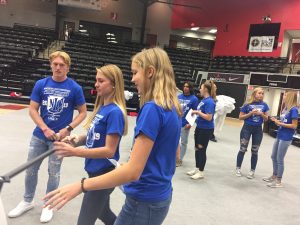 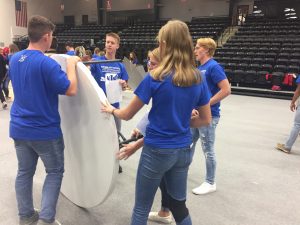