The commissioners went over several topics with their constituents.  Some of those topics included the new “Mercy Rule” in football, and Sportsmanship.  The Mercy Rule went into effect this year in football.  The rule states that if a team gets up by 35 points or greater, the clock will run continuously throughout the second half.  The only time it would stop would be for a touchdown being scored, an injury on the field, or a team calls a time out.

Sportsmanship is continuing to be a hot topic for the IHSAA.  Each year the IHSAA sends out posters to schools displaying Sportsmanship.  This year the aim is at parents as displayed in the pictures below. 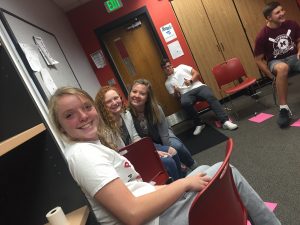 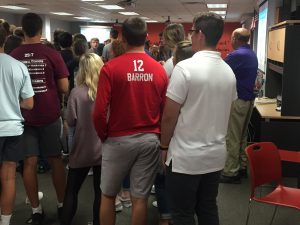 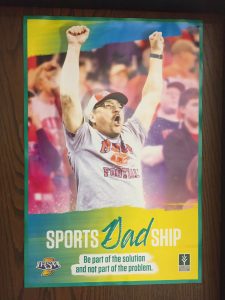 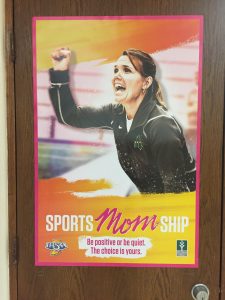