The PHS student-athletes attending several different breakout sessions of their choice on leadership, strength training, How to be a good teammate, etc.  The Keynote Speaker was Harvey Alston.  He was described as a high-octane speaker.  He has been a coach at the high school and university level in the Midwest. 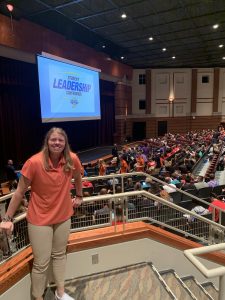 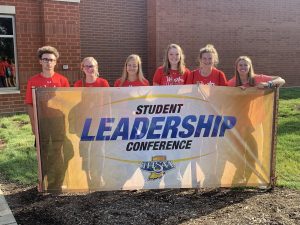 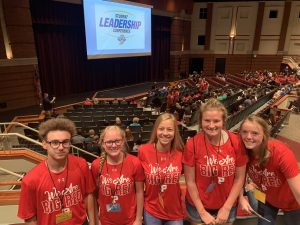