Nathan Patterson, a member of the 2018 Class of Plymouth High School, has decided to continue his education and Track and Field career at USC.  Nate is the son of Tori and Kendra Patterson.  Nate plans to major in Business with a concentration in Accounting.  Nathan is currently ranked in the upper half of his class and has a GPA of 3.14.

Nate has been a part of the Plymouth High School Track team for the last three years.  He specializes in the high jump.  He is currently the defending IHSAA State Champion as he leaped over his competition with a winning jump of 6-10.  He holds the PHS high jump record at 7-2.  He was voted to the NLC All-Conference track team the last two years.

USC is a member of the PAC 12 Conference.  Other members include Stanford, Arizona, Arizona State, Cal, Colorado, Oregon, Oregon State, UCLA, Washington, Washington, State, and Utah.  Nate’s indoor track season for USC will begin during the third week of January.  His outdoor season will begin the middle of March culminating with the NCAA Finals during the second weekend of June.

Good luck to Nate as he pursues his dream of earning his degree while becoming a world-class high jumper! 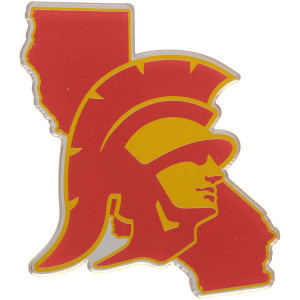 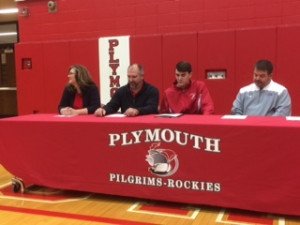 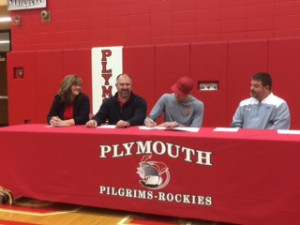