The event was hosted by Grace College Athletic Director Chad Briscoe.  He was one of the speakers for the day.  Others included Roger Grossman, sports director for WRSW radio in Warsaw.  He spoke on the topic of social media.  Also speaking was Dr. Joe Graham, professor of behavioral sciences at Grace College.  He spoke on being a positive influence on your athletic team and making a difference.

All eight schools in the Northern Lakes Conference participated in the nearly day long event.  Each school was represented by 10 student-athletes.  These student-athletes were chosen randomly by their athletic departments. 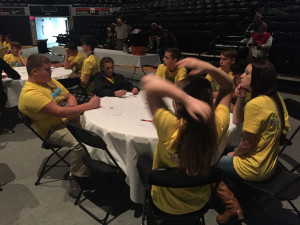 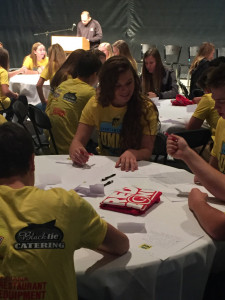 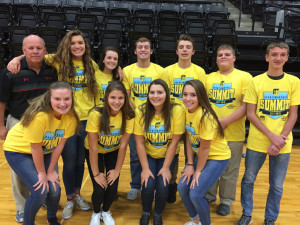