PHS senior soccer player Alyssa Clyde has signed a letter-of-intent to continue her academic and athletic career at Ancilla College.  The 2015 season will be the inaugural season for the Women’s Soccer team at Ancilla.

Alyssa was a four year member of the PHS soccer team.  She is the daughter of Richard Clyde and Kimberly Gibson. 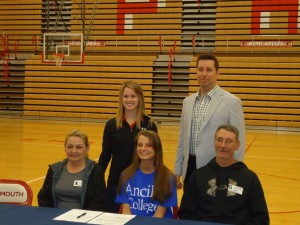 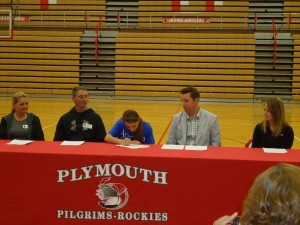