The Plymouth Pilgrims traveled to the oldest high school gym in Indiana still being used for varsity sports in Mishawaka Saturday night and defeated the Cavemen 61-39.  The win ups the Pilgrims overall record to 12-3.  The win also extends their current winning streak over Mishawaka to 15 games dating back to the 1991-1992 season.

The Pilgrims jumped on the Cavemen early and often leading 20-9 after one period, and 31-19 at halftime.  Senior Reis Yoder knocked down three treys in the third quarter to extend the Pilgrim lead to 51-28 heading into the fourth quarter.

The Pilgrims host the Goshen Redskins next Friday night.  JV tip-off time at The Rock is set for 6:15. 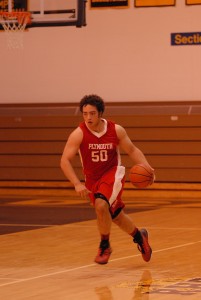 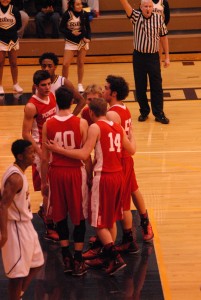 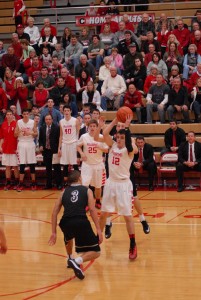 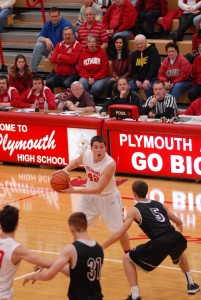 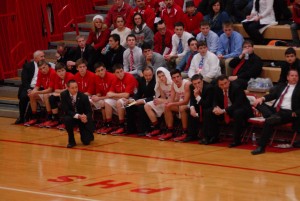