The Boys of Bales travel to Syracuse Friday night to face the Wawasee Warriors in an NLC contest.  The Pilgrims enter the contest with a 1-1 mark in league play while Wawasee enters the game with an 0-3 mark.  The common opponent both teams have is Northwood.  The Pilgrims were defeated by the Panthers 74-67 at The Rock back in December.  Wawasee lost to Northwood 64-51 at The Panther Pit two weeks ago.

Wawasee is being lead this year by a pair of senior guards.  6-2 senior guard Gage Reinhard (12.5 PPG) and 6-1 senior Alex Clark (11.0 PPG) have been the leading scorers for the Warriors this season.  Adding inside strength has been 6-2 senior Stori Bright (5 PPG, 7 RPG).

Wawasee has an overall record of 5-6.  Their wins have come against Fairfield, Angola, West Noble, Glenn, and Whitko.  Their losses have been against Manchester, Warsaw, Columbia City, Dekalb, Northwood, and Elkhart Memorial.  They are currently on a 5 game losing streak.

The Pilgrims are being lead by Tyler England (14 PPG), Josh Anders (13.5 PPG), and Nick Felke (11 PPG).  Adding valuable minutes off the bench for the Pilgrims have been senior Max Holloway, junior Matt Friar, and junior Jack Barron.

The Pilgrims are 9-3 overall this year.  Their wins have come against Bremen, Triton, Rochester, Peru, South Bend Riley, Lakeland, Tippecanoe Valley, Concord, and LaPorte.  Their losses have been against South Bend St. Joe, Northwood, and Westview.  The Pilgrims have won four in a row. 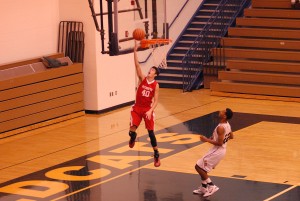 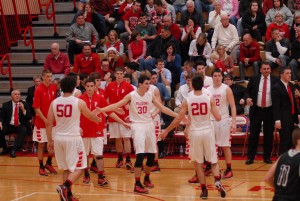 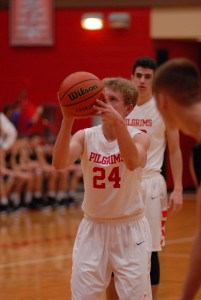 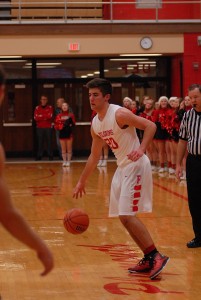 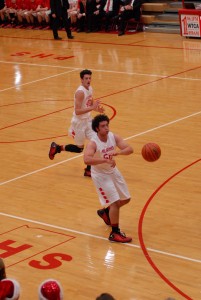