The Plymouth Pilgrims boy’s tennis team won the 2014 sectional at Bremen.  The Pilgrims defeated Laville 5-0 in the semi-finals and then defeated the host Lions 5-0 in the championship match.

The Pilgrims will play at the CMA Regional on Tuesday against Warsaw beginning at 4:30.  The other semi-final match will have Peru battling the host Eagles.  The winners come back Wednesday to play for the regional championship at 4:30.

The Pilgrims have played against all three teams this fall.  They defeated both Peru and Warsaw but lost to CMA.  GOOD LUCK PILGRIMS!! 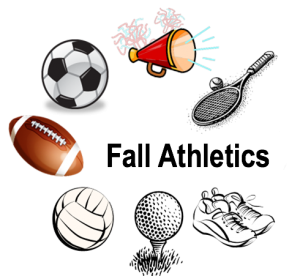